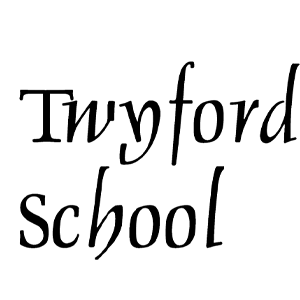 Twyford School is a blend of tradition and modernity, which their underperforming wireless infrastructure just didn’t support.

The wireless infrastructure installed at Twyford Schools was aged and had grown organically over the years. It was underperforming, unreliable and more in-demand than ever before. The outdoor coverage was limited and sporadic and required a high level of maintenance. Twyford Schools required an overhaul of the current wireless infrastructure which needed to cover the entire school campus. The solution had to be dual-band 802.11 a/b/g/n, and be capable of supporting a wide range of devices such as iPad and tablet devices, Laptop computers and mobile telephones.

Once the initial engagement was formalised, OryxAlign conducted a series of physical wireless surveys. A considerable amount of time was invested by the OryxAlign project team to ensure every infrastructure detail was addressed. Twyford Schools were particularly impressed by the amount of effort and commitment which our project team put into the pre-installation phase of the project. The infrastructure installed was based on a high-performance Meraki solution with a combination of indoor and outdoor dual-band 802.11a/b/g/n access points. A total of 25 access points were installed and implemented throughout the campus. The Meraki infrastructure was configured to provide WPA2 PSK authentication and captive portals using a local credentials database. The authentication mechanism was configured on a per SSID basis and the SSID’s were configured on specific VLANs.

Particular attention was paid to traffic loading as this would change between vary between different areas of the school. The classroom loading was set to never increase above 30 connected devices, the outdoor density was variable and the highest density was configured for the outdoor pavilion area.